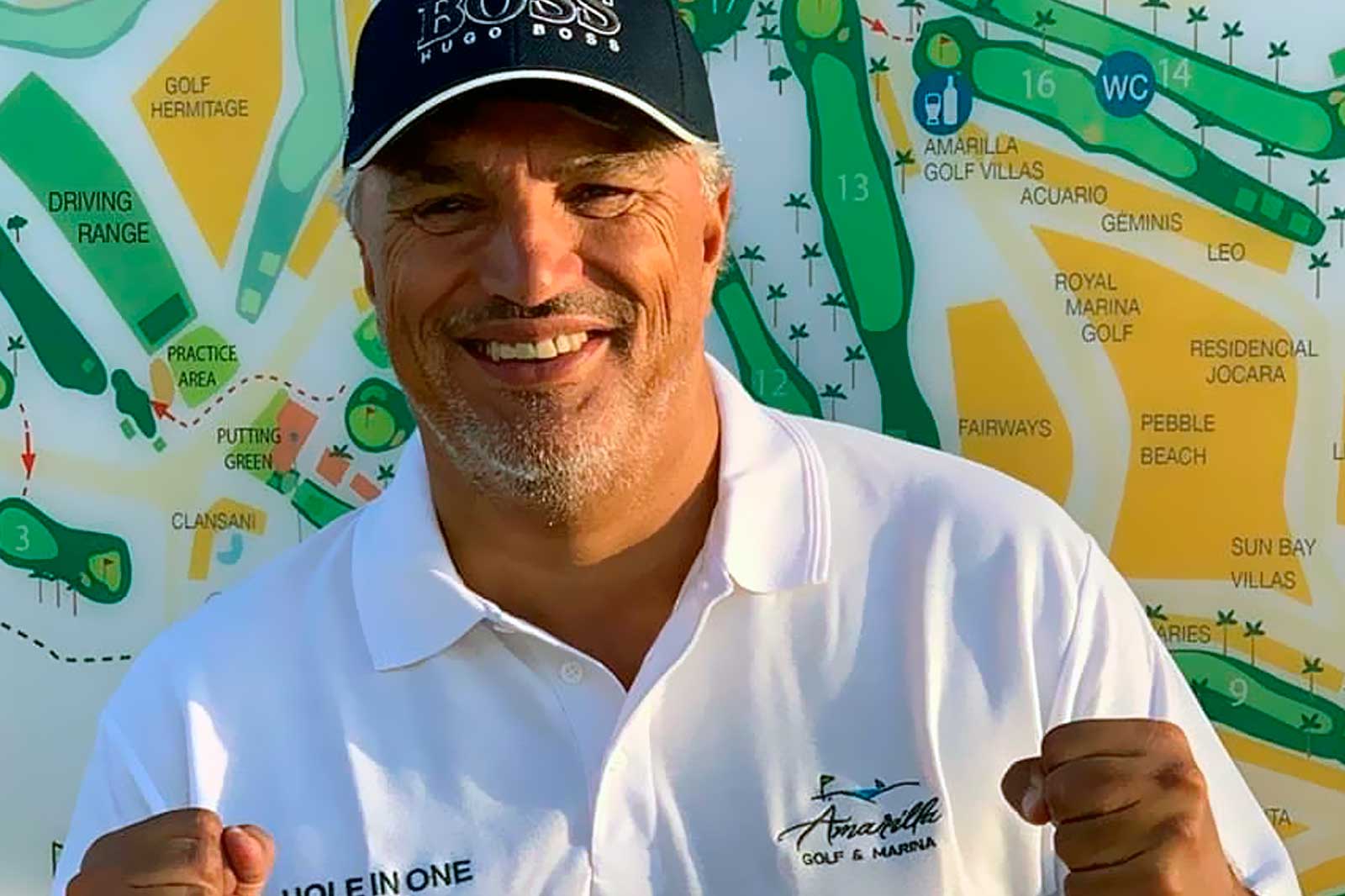 Alain Darcis is this month's protagonist.

Born in Belgium and 59 years old, Alain is in a relationship with Tania, is the father of two children, Steve and Céline, and is already a grandfather for four times.

One of his sons is Steve, now 37 years old is a professional tennis player and was number 1 in Belgium for a long time and ranked 34th in the world. His best performance was beating Rafael Nadal at Wimbledon in 2013.

Basically, Alain graduated in physical education and is a tennis teacher and had the opportunity to work for 15 years in the world of Formula 1, which allowed him to travel a lot around the world. He then created his own event organisation company specialising in sports and culture, and later became the owner for 20 years of a large sports centre with tennis courts (outdoor and indoor), squash, swimming pool, restaurant...

Due to serious health problems, Alain had to interrupt all his professional activities, which led him to decide to spend most of the year in Tenerife, where he found happiness in Palm Mar. Today his life has changed and he tries to make the most of it in this beautiful place. He started playing golf 6 years ago, and although his level is not brilliant, for Alain it has become a real passion that he can share with Tania.

For Alain Amarilla Golf has become a place of reference, he loves the course and its views, he appreciates the constant improvements and the many efforts that are made year after year. But above all, Alain is seduced by the human side, the availability and friendliness of the staff, whether in the secretariat, in the bar, the marshals, the maintenance team, is extremely important to him.

Alain has had a busy life, now he is a happy man and enjoys every moment in Tenerife which for him has become a real paradise. 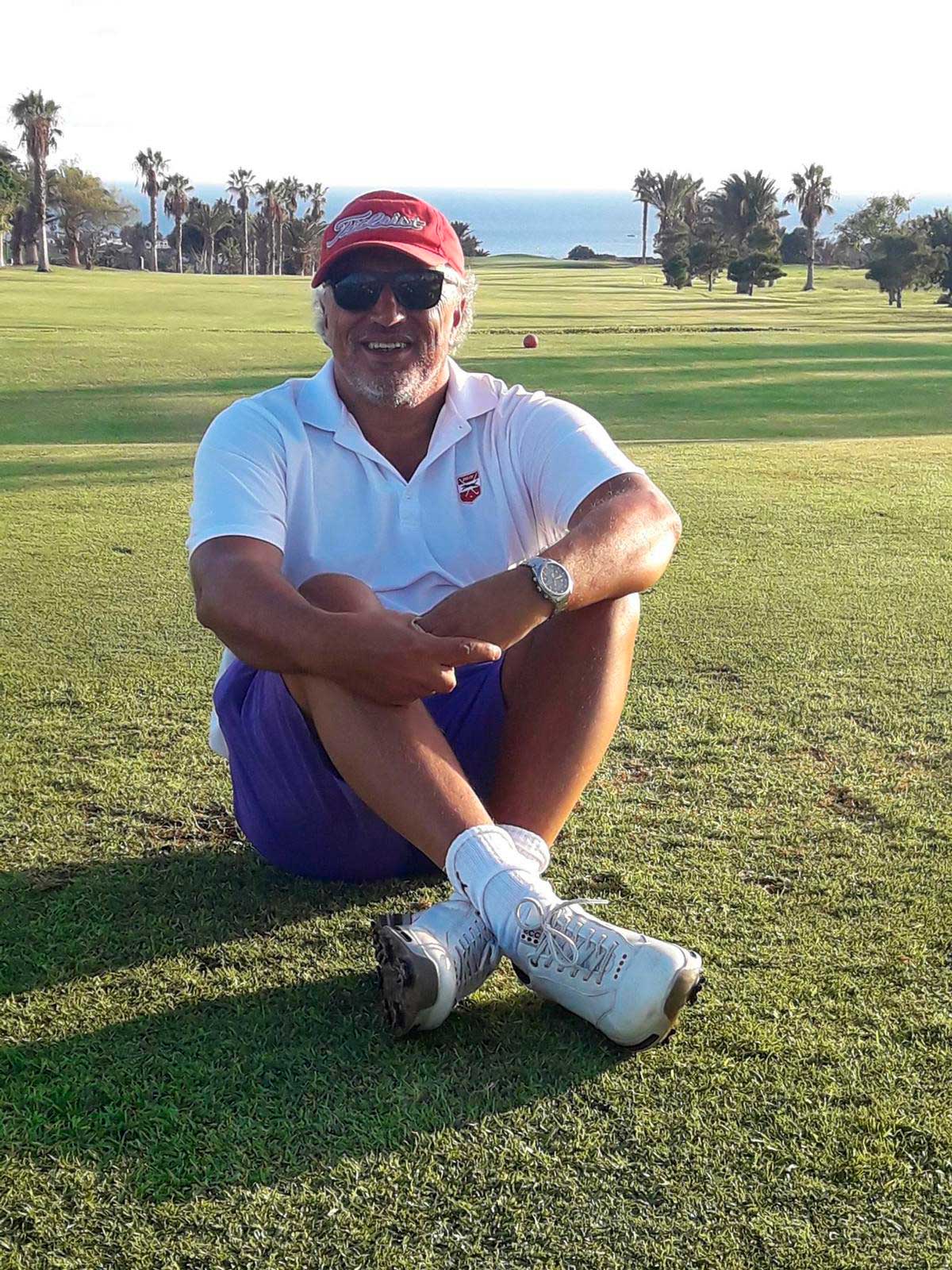 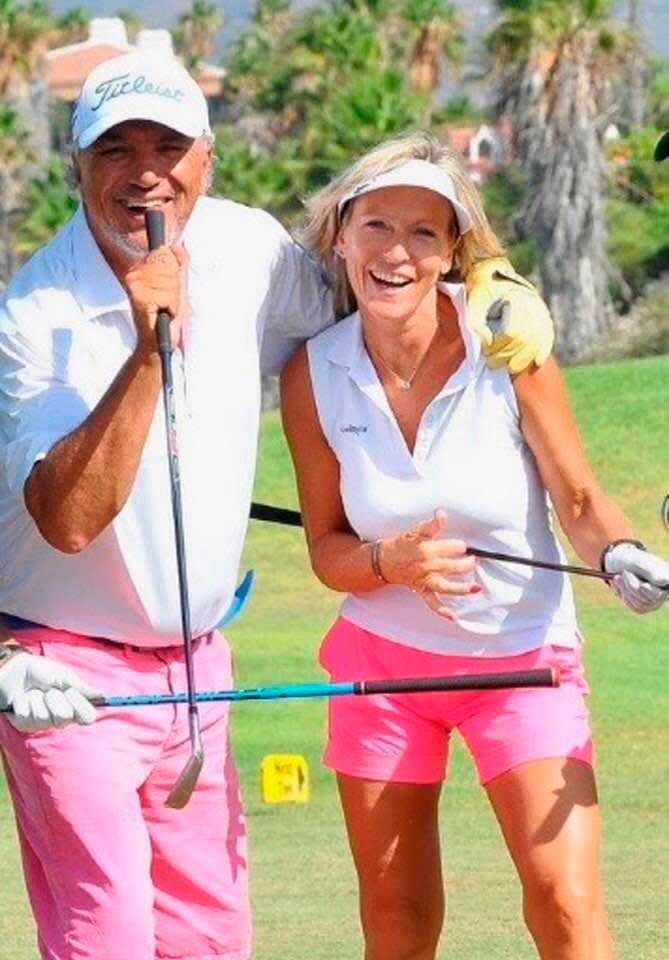 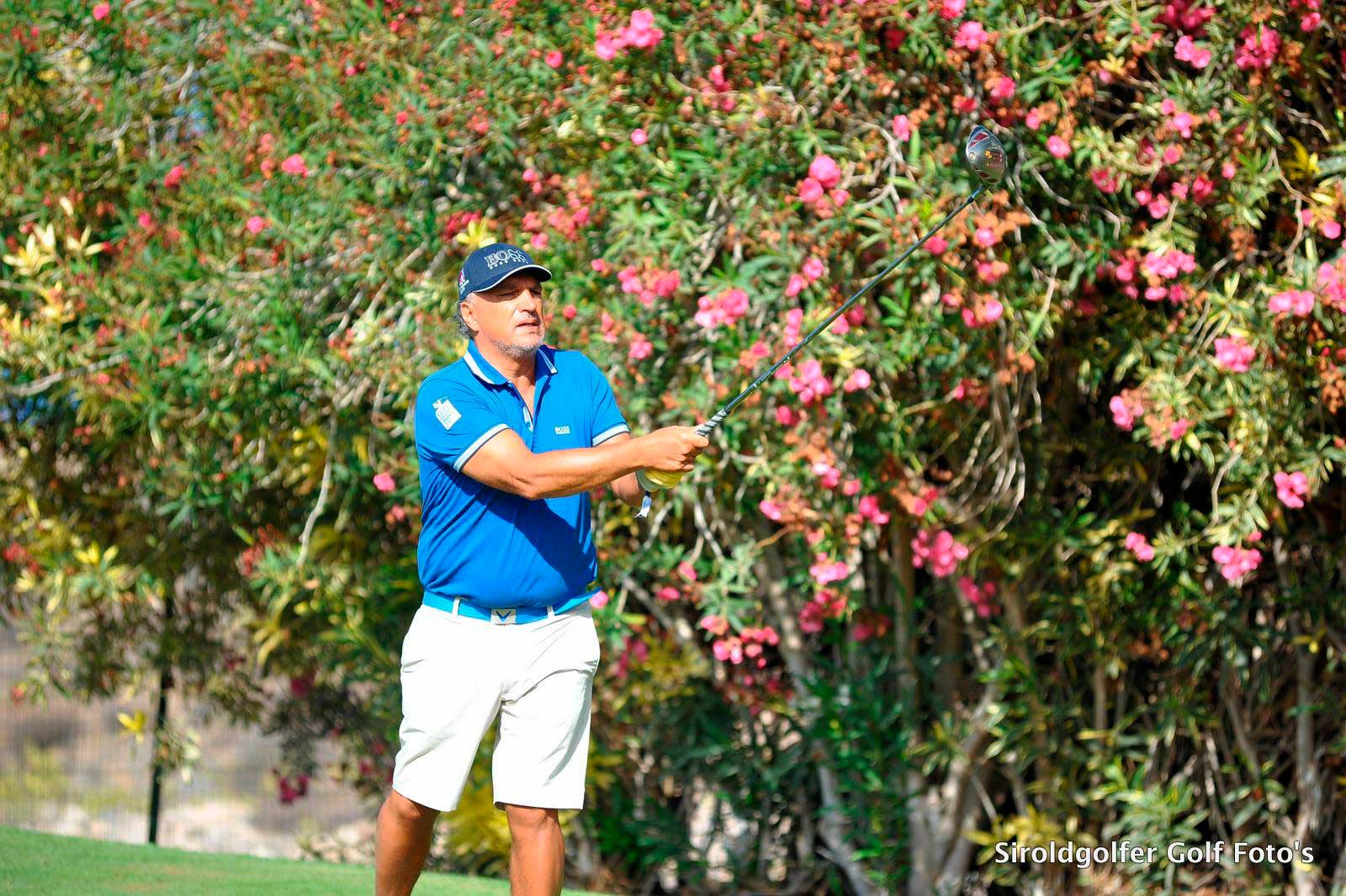