Eduardo Galera the teacher of our directors

Eduardo Galera is the protagonist of this month

Eduardo Galera was the P.E teacher of the Tavio children from Amarilla Golf many years ago when they attended school.

Eduardo is a native of Santa Cruz de Tenerife (Chicharrero) and is the father to two sons and a daughter. At the early age of 19 he became a physical education teacher at the Perez de Valero de Los Cristianos school. This happened to coincide with several members of the Tavío Ascanio Family going to that same school therefore they were taught sports by Eduardo. Curiously, Don Eduardo, as his students knew him in those days , was always closely linked to all sports except golf, as that sport was relatively new to the Canary Islands and little was know of golf by the general public about the sport of golf.

At the end of the 1990s his friends had started playing golf and on his birthday they gave him a 7 iron club to allow him also to share the experience of golf. In no time at all the 7 iron he was given got him hooked on the sport. He then began to play regularly at Amarilla Golf's Pitch & Putt course.
Eduardo loved this course and invited many of his friends to play golf along with him. This in the passage of time created a great family of players within the P&P Amarilla Golf association who’s home is at Amarilla Golf course. Eduardo along with other dedicated members organise golf tournaments frequently.
They invite All golf players,whatever their standard, openly to join their group with a smile.

His partner, Victoria, never showed any interest in golf at that time. Then one day, as they attended the Sheraton golf tournament where Eduardo played he together with Victoria bought a UNICEF raffle ticket and won a stay at Sheraton in Mallorca with unlimited golf.
Whilst they were enjoying their stay in Mallorca, Victoria asked Eduardo if he could leave her a club with the intention of her trying her luck at playing Golf. Eduardo still has a video of Victoria's very first hit which happened to be very good.

Eduardo is very happy with the great advancement in quality that Amarilla Golf course has made in recent years, both in the greens and the fairways, which in his opinion are both spectacular. One of the stories that Eduardo told us was that his son went diving with his friend and her dog near the costal Hole 8, he saw so many balls at the bottom of the sea, he was surprised and decided to take them out as a challenge. There were so many that with them he managed to completely fill the dog's carrier.

During so many years of playing at Amarilla Golf, Eduardo made more than 10 Holes in One on the Pitch & Putt and one on the 18-Hole Course, on the 17th hole, from the white markers but unfortunately no one was with him to see the ball going into the hole 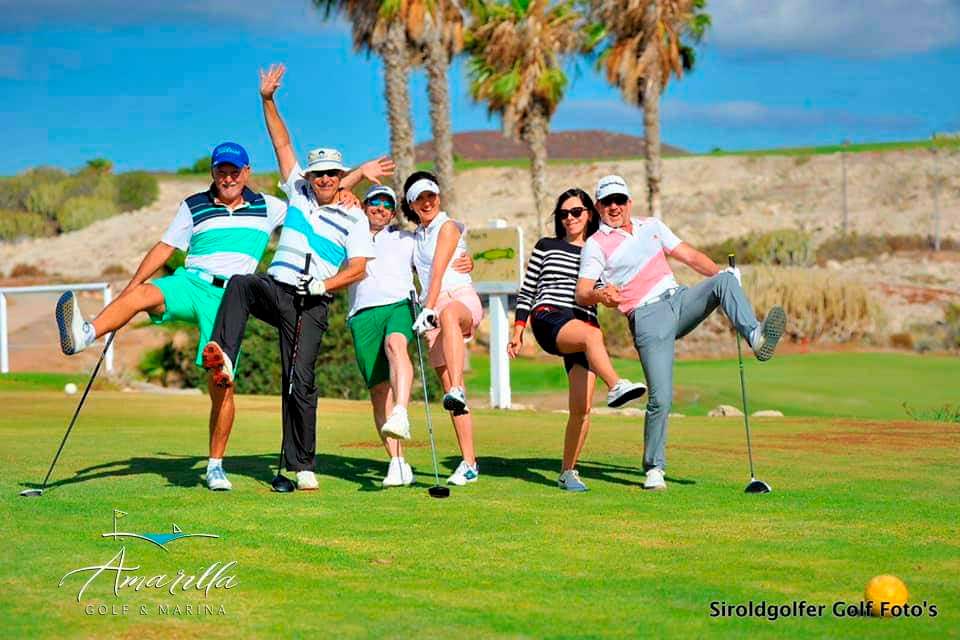 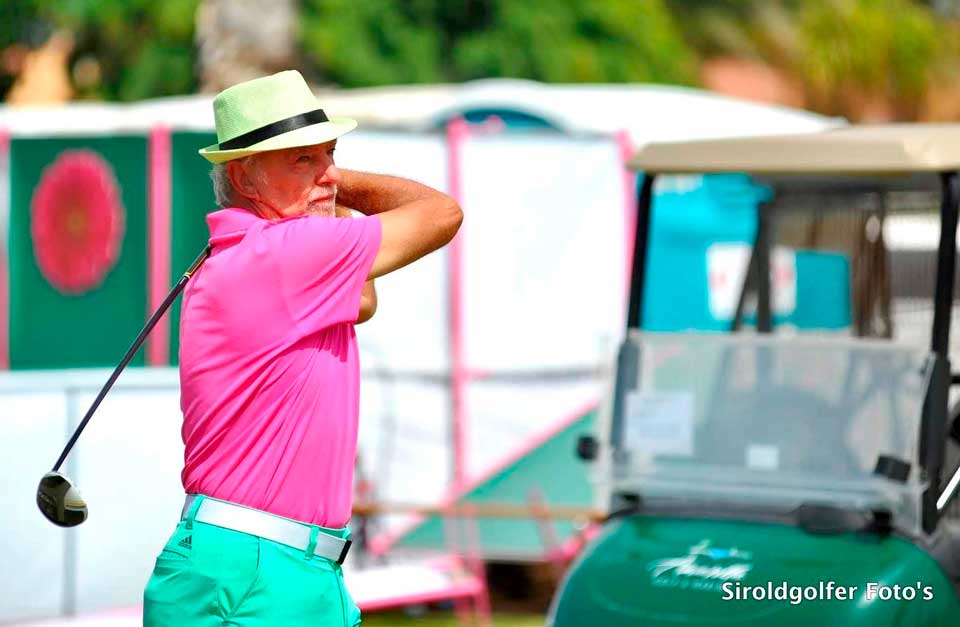 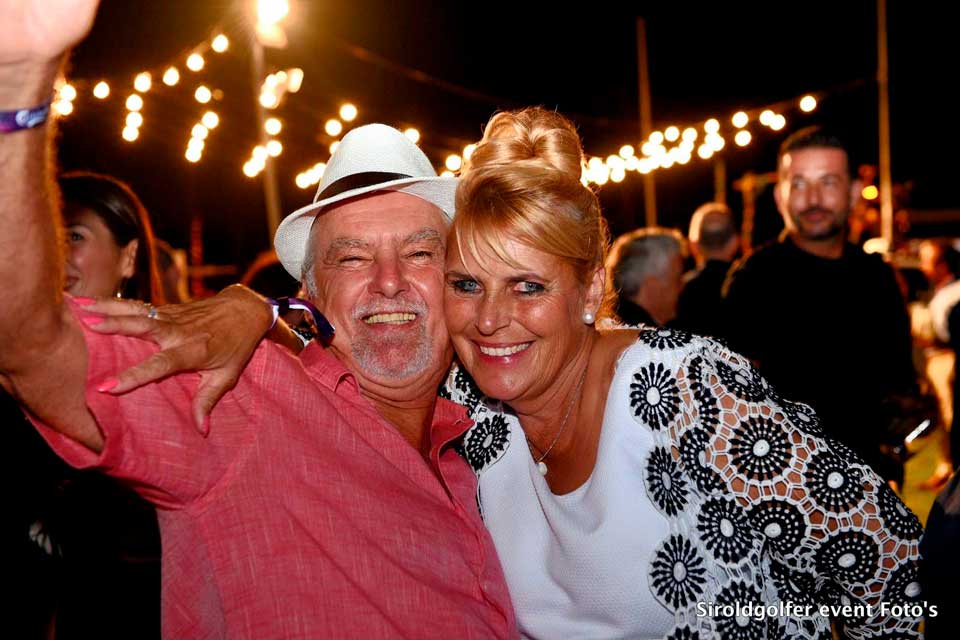