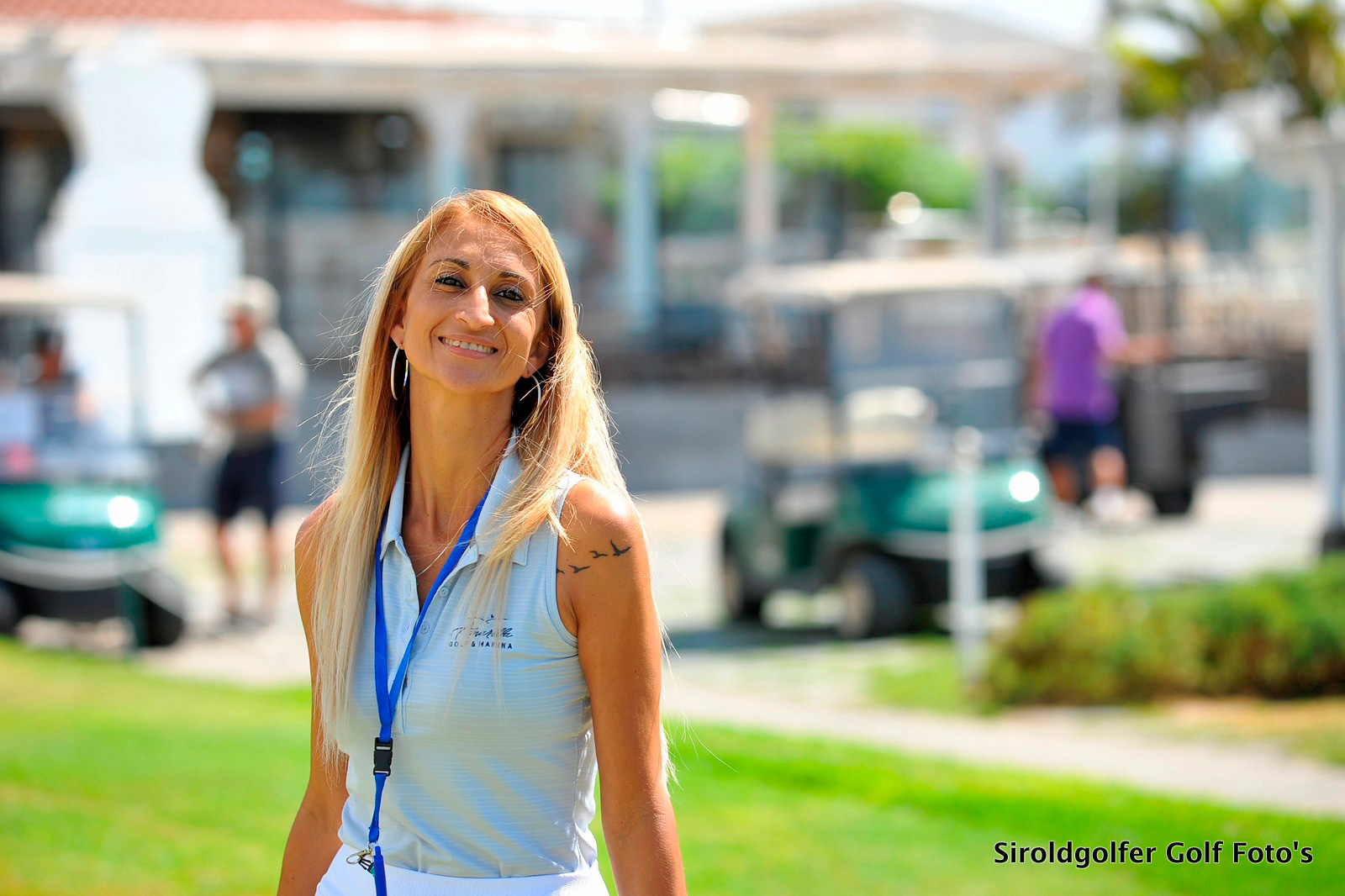 This month our protagonist is Laly García Negrín, our receptionist at Amarilla Golf.

With a great adventurous spirit she has lived in several places in Europe that have given her a great experience, vision and perspective.
At the age of 17 she left Tenerife to study at Mallorca, and after finishing her studies, from the Balearic Islands she wanted to enhance her studies directly in York, England, where she lived for two years motivated by her dream of learning English natively. After this experience she returned to Tenerife but she didn't stay long in her homeland, as she had the opportunity to spend some time in Barcelona and Mallorca during the summer season, and when winter came she decided to return to the challenge of learning German, again in a native way, in Freiburg, Germany, to return to the Canary Islands where her future husband was waiting for her. Here in the Canary Islands, in Fuerteventura, Laly received the great news that she was going to be the mother of her first child, and as we know that children come with bread under their arm, luck struck and she won the lottery. With the money she was able to settle down and buy a house for her family, and there, after 4 years, her second daughter, Kiara, was born. Since then, Laly, together with her family, has travelled extensively throughout Europe proving to be one of her great passions.

There are few clients in Amarilla Golf who do not know Laly, and it is not surprising, because Laly has been with the organization for many years, practically since 2012. Still, there are several clients who ask to be served only by Laly who is a person with a huge heart and always tries to help everyone. Laly has tried on several occasions to get started in the world of golf, which is why he bought his set of golf clubs, and finally after a few attempts, he has taken it seriously by practicing almost every day. Who knows if in a while we will have a "pro" among us. 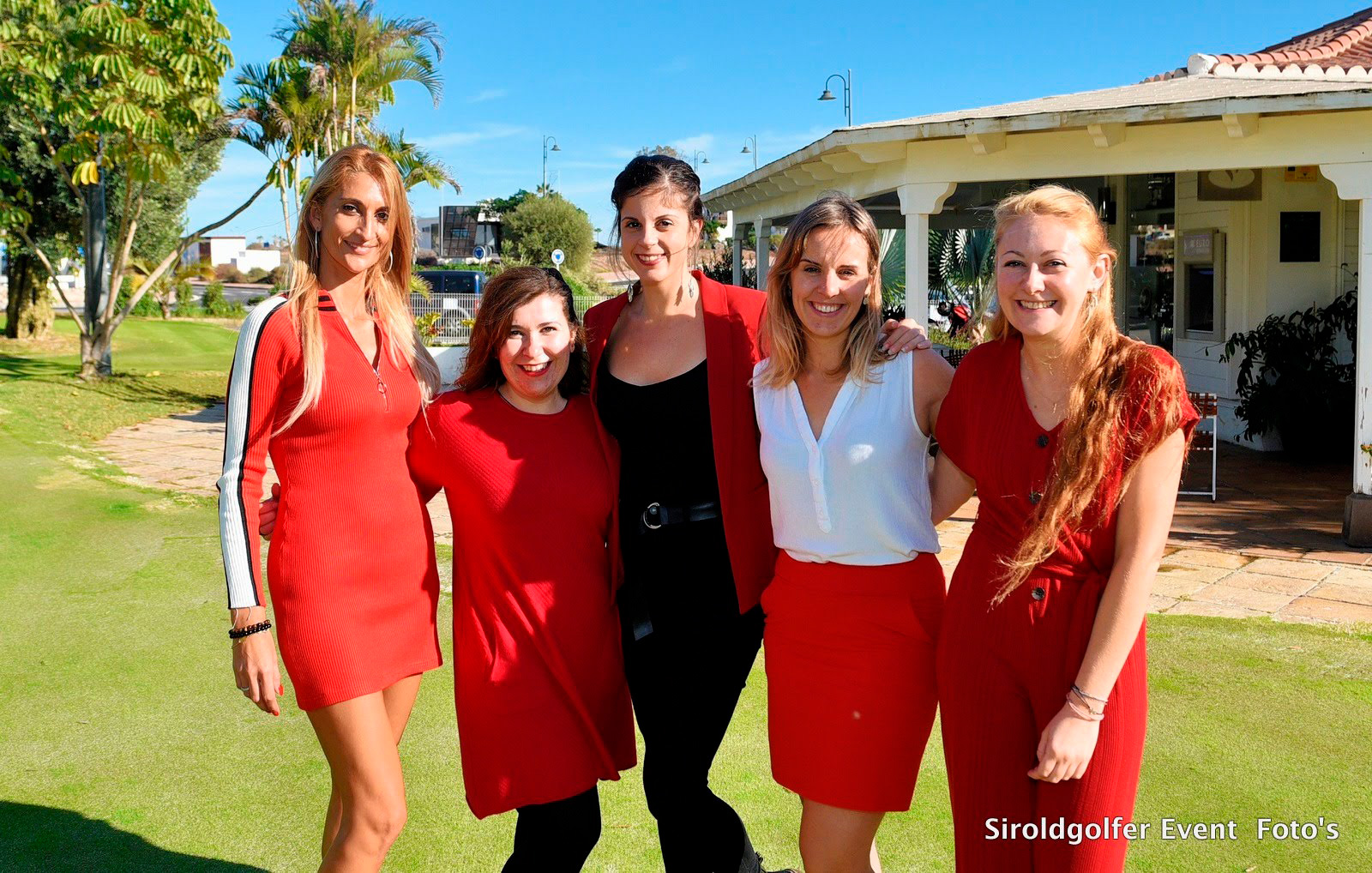 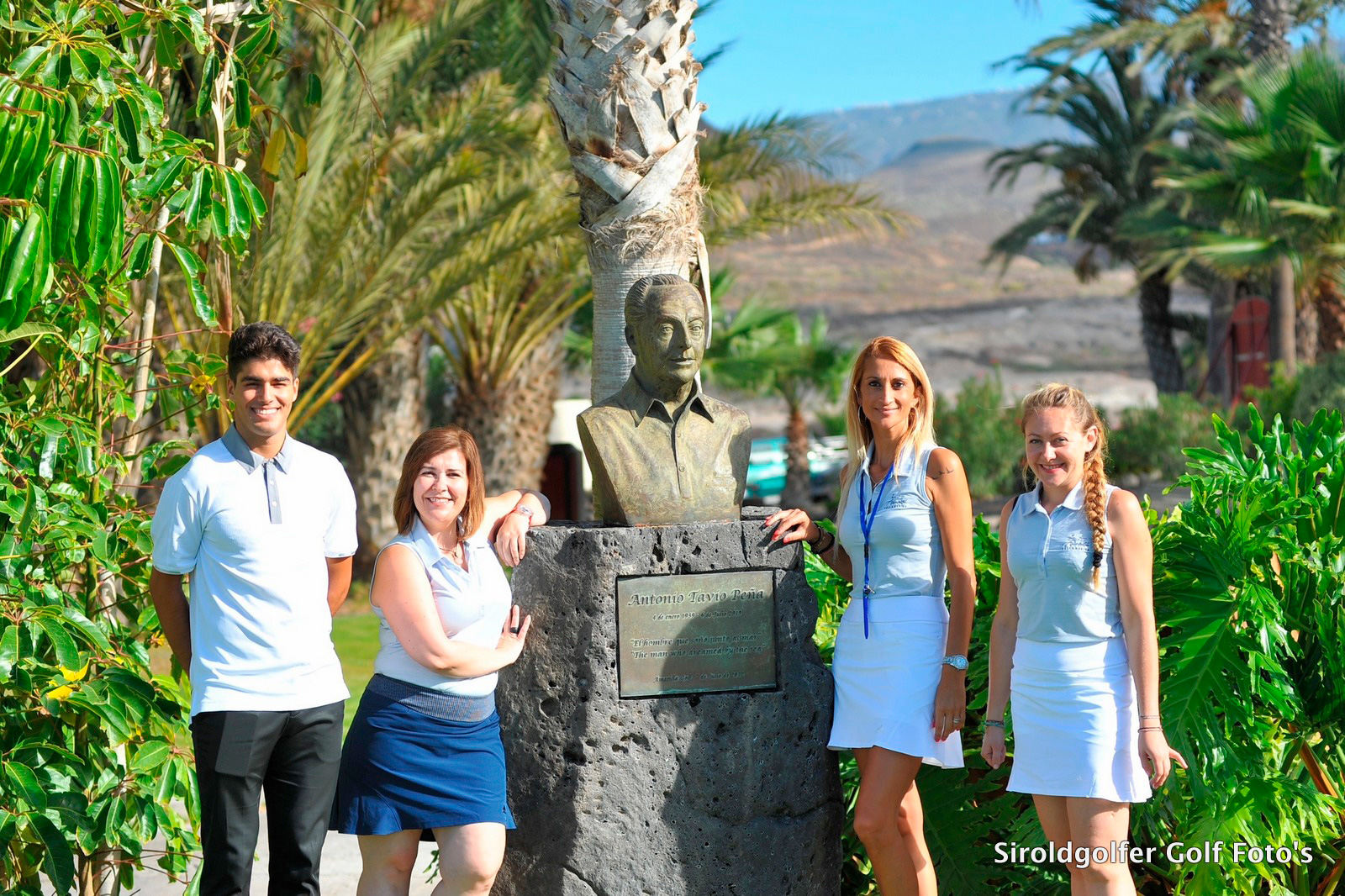 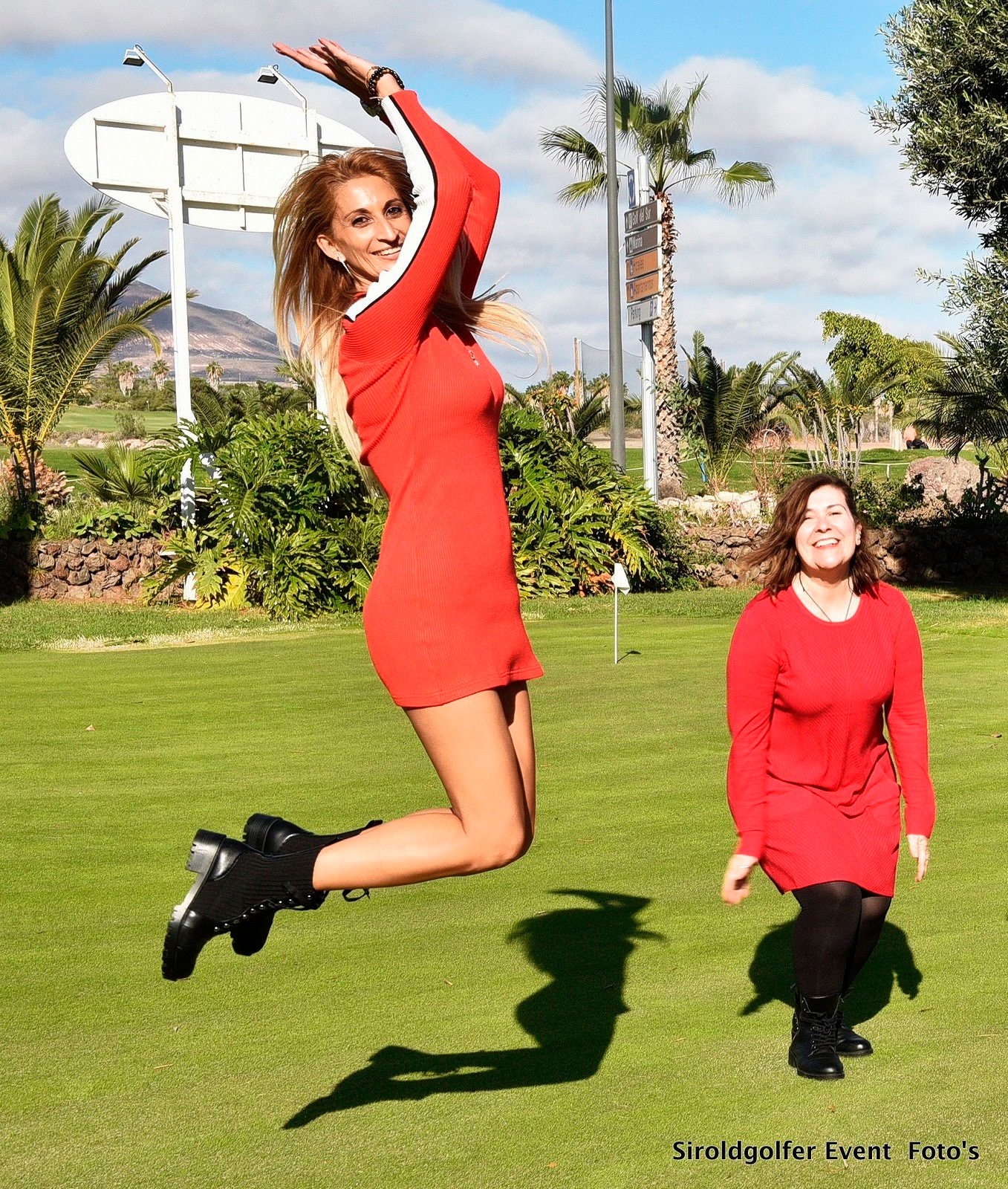 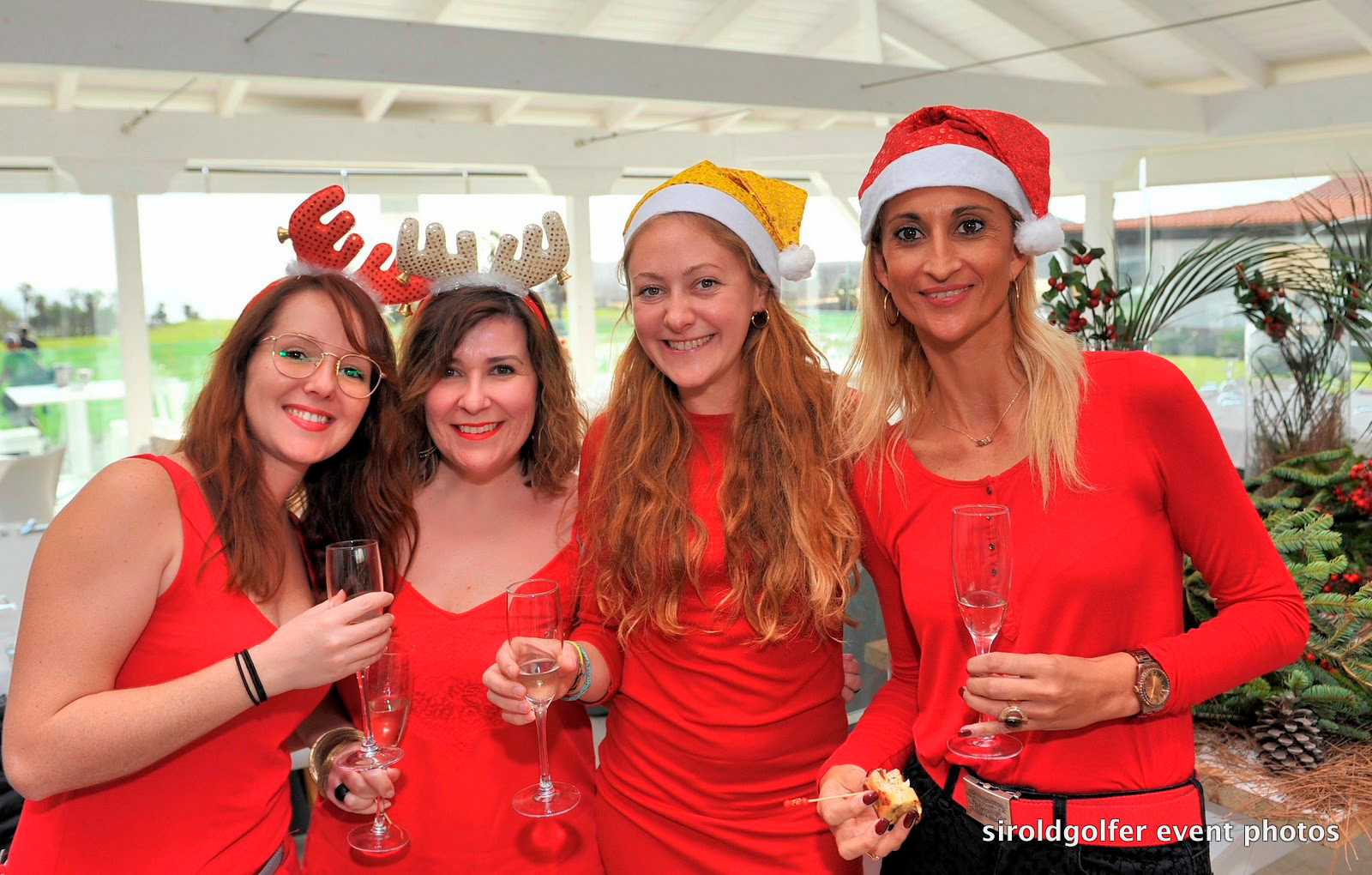 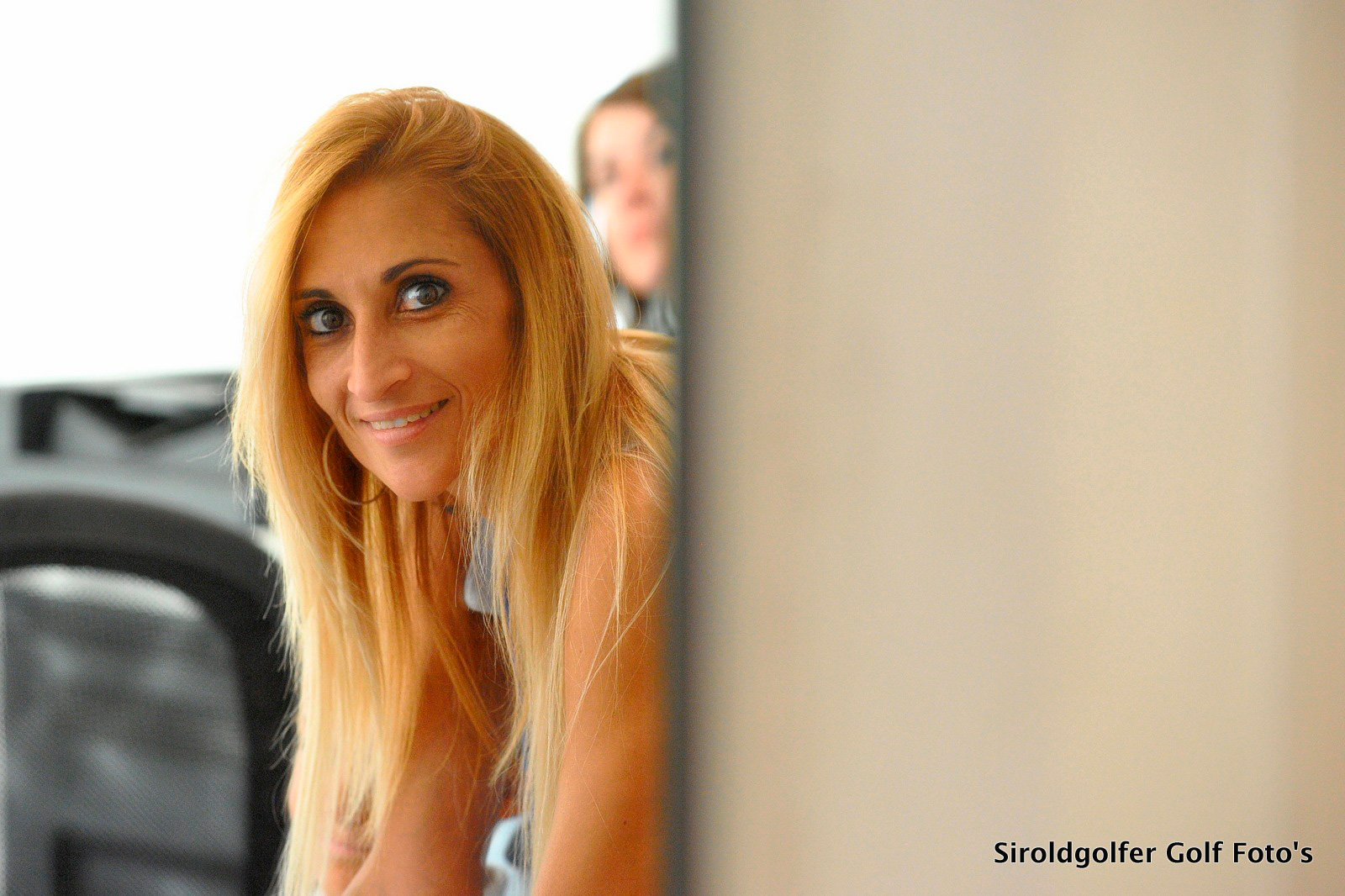 More in this category: « Susan Gladwin, she's unique Eduardo Galera the teacher of our directors »