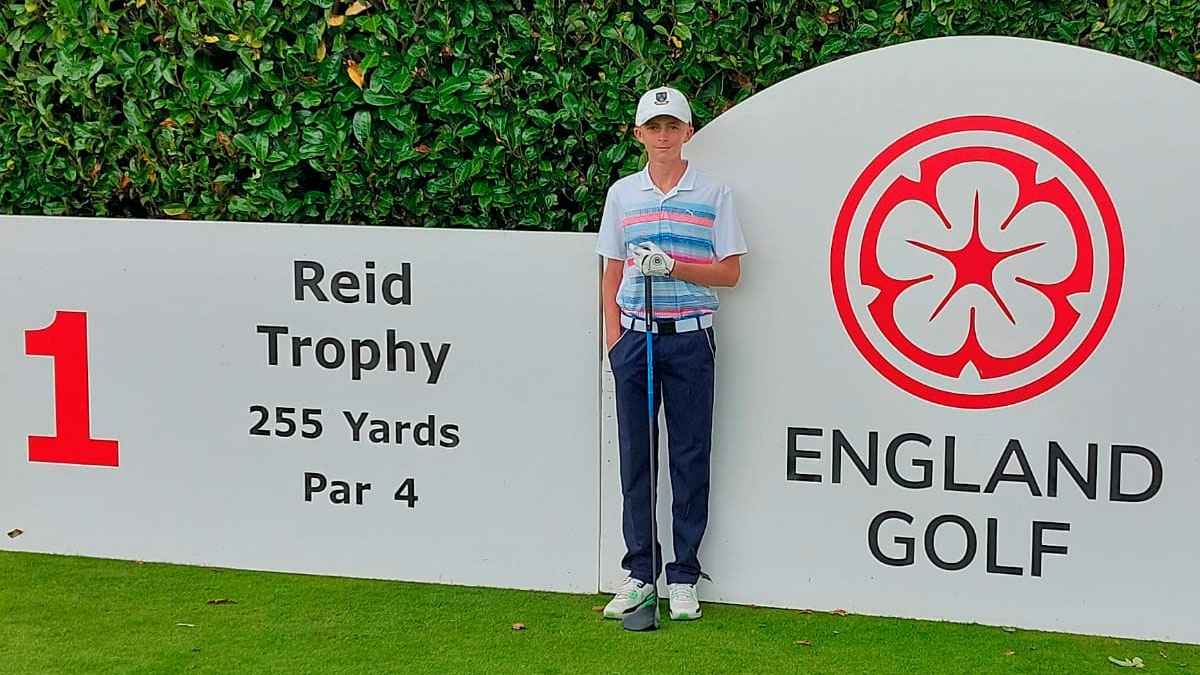 Born in Tenerife 14 years ago, it was inevitable that Aaron would take up the game of golf!

From been only a few months old, he would accompany his father, Gary, on the golf course in a buggy during his rounds of golf at Amarilla Golf Club where he was a member. He learned the rules of golf and etiquette quickly.

After receiving his first set of golf clubs for a Christmas gift at the age of 2, he quickly became a regular face at Amarilla Pitch and Putt making great friends with the staff and Tavio family. It was on the Pitch and Putt course where his great friendship with Miguel and Rafael Martinez-Tavio began spending many hours together whilst they were all learning the game and enjoying lessons with Carlotte Robles.

Aaron’s golf has improved since those early days, now playing off 3.8 hcp, after relocating to England in 2015 he has continued to play despite the weather!

His friendship with Miguel and Rafael has also continued to grow despite the miles, Aaron took great pride in showing his friends around his course in England when they came to stay a couple of years ago, they even brought the sunshine with them to rainy Manchester. Aaron returns to his ‘home’ in Tenerife during his school holidays whenever he can but unfortunately due to the Covid pandemic it had been a sometime since his last visit.

“Amarilla Golf Club is a very enjoyable course to play and stands out from the others on the island due to the cross winds that can prove an extra challenge and of course the warm welcome from Laly and all the staff”. On his latest visit back to see his friends Aaron played his first round of ‘Night Golf’ and pared the 18-hole course for the first time.

Currently studying hard for his GCSE exams, Aaron’s future ambition is to study in America whilst continuing his playing golf competitively. 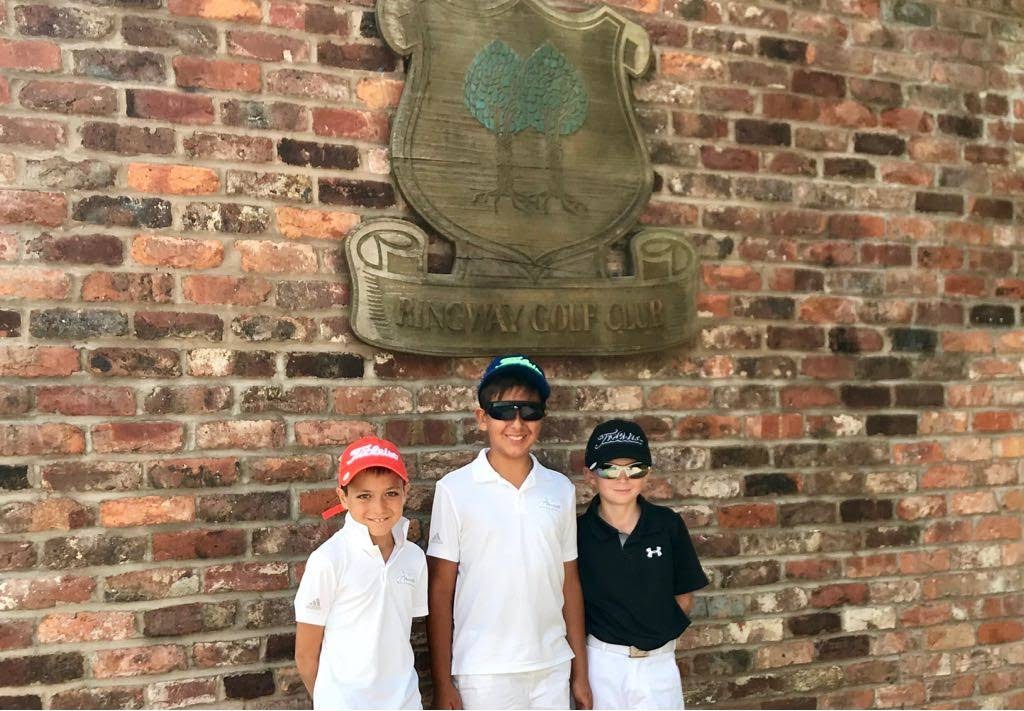 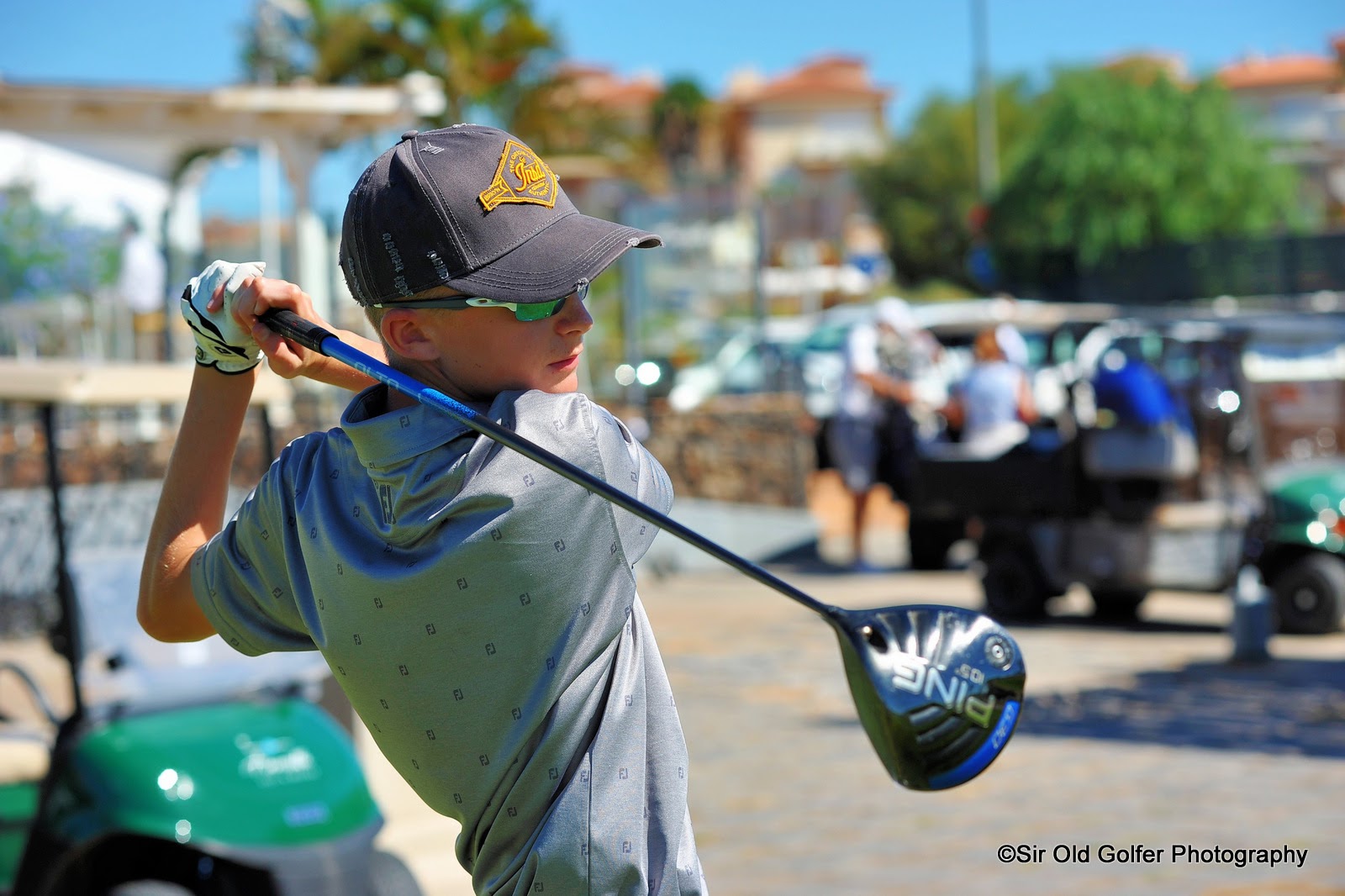 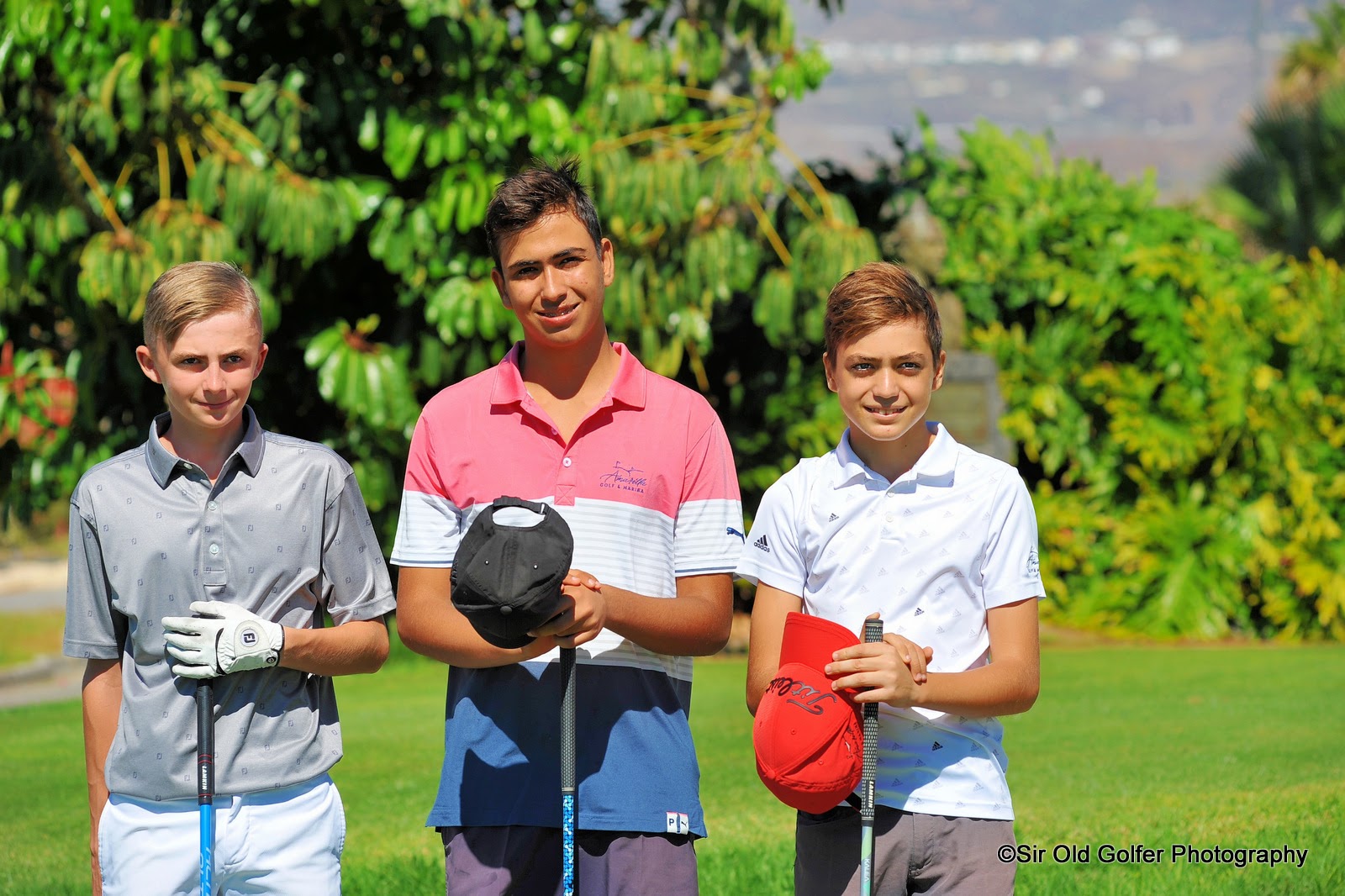