In this new blog we chose 2 protagonists of the month: Barbara and Ian Jennison

Barbara (77) and Ian (88) are living in Amarilla since 1997 and have become one of the couples that has been in Amarilla Golf  the longest. Their first apartment was rented next to the current Marina Amarilla.

Jessica, our Blog-Girl, asked them once why they chose Amarilla to establish their residence and they answered: "Because even at that time it was very quiet and the staff was very friendly".

In 1999 they joined the Members of the Amarilla Golf Club where Barbara started to play a very important role:               for 14 consecutive years she was secretary of the Club and she then became Captain in 2007!

Ian also actively participated in the field maintenance, even helping the Greenkeeper to keep the field in the best possible conditions. Among the many anecdotes that they could share with us, Ian is left with the wonderful Hole in One he made in Hole 14. He even got a special prize for this achievement: he was given a kiss from our Eva! (the current commercial director of the golf course).

Another memorable anecdote that will mark Ian's story was the time that his bad ball hit a scottish doctor, on the old hole 13. Concerned about her state of health, he decided to go visit the lady at her hotel and they ended sharing life stories. After 3 whiskeys, they became lifetime friends, as they still maintain contact to this day.

Together, Barbara and Ian have played in courses in New Zealand, Australia, United States and even tried playing in Falkland Islands but were stopped by the the bad weather conditions.

Last year they showed us their most romantic side when they celebrated their silver wedding anniversary at the CasaClub of Amarilla, after 25 years of marriage. 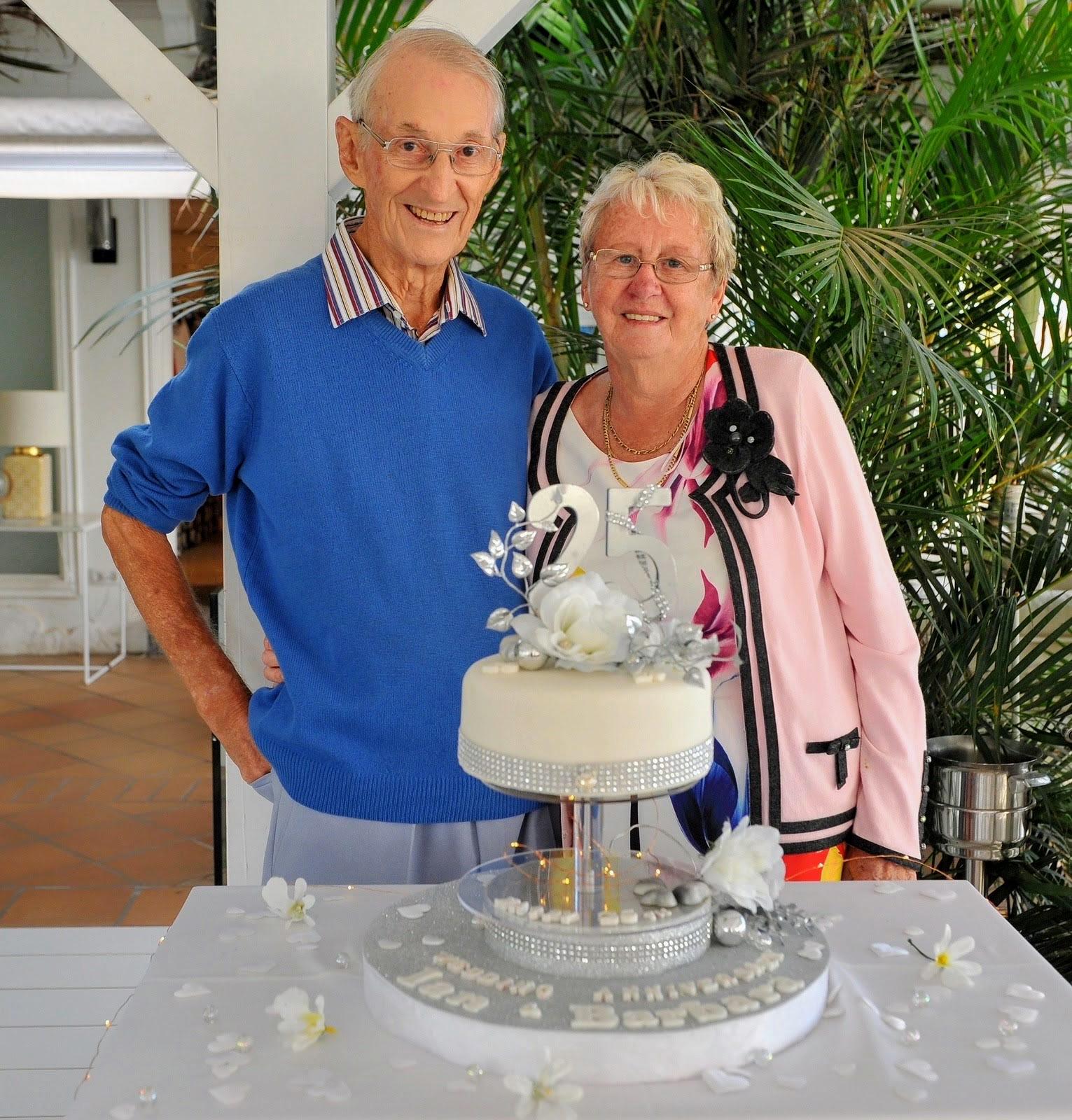 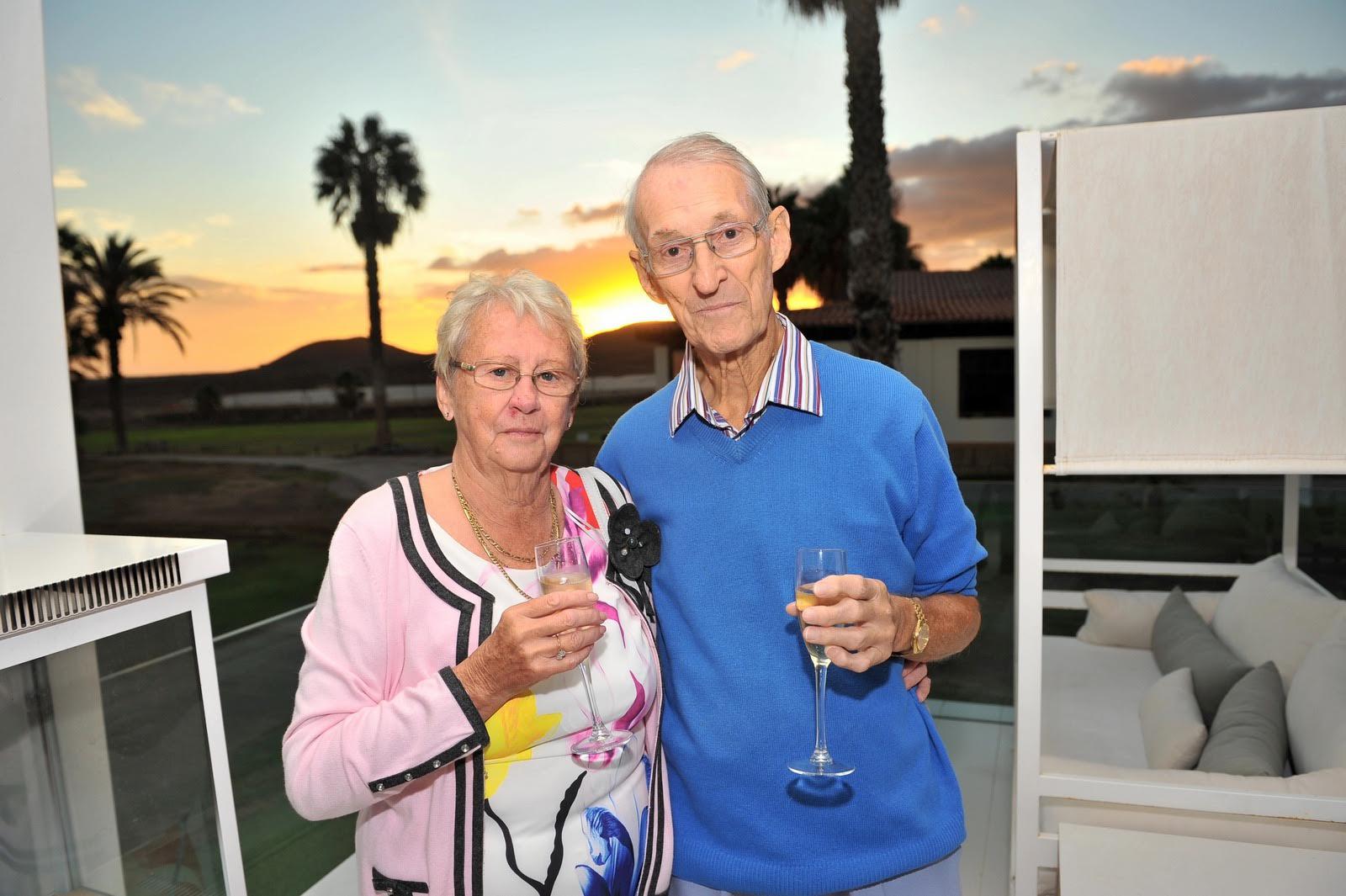 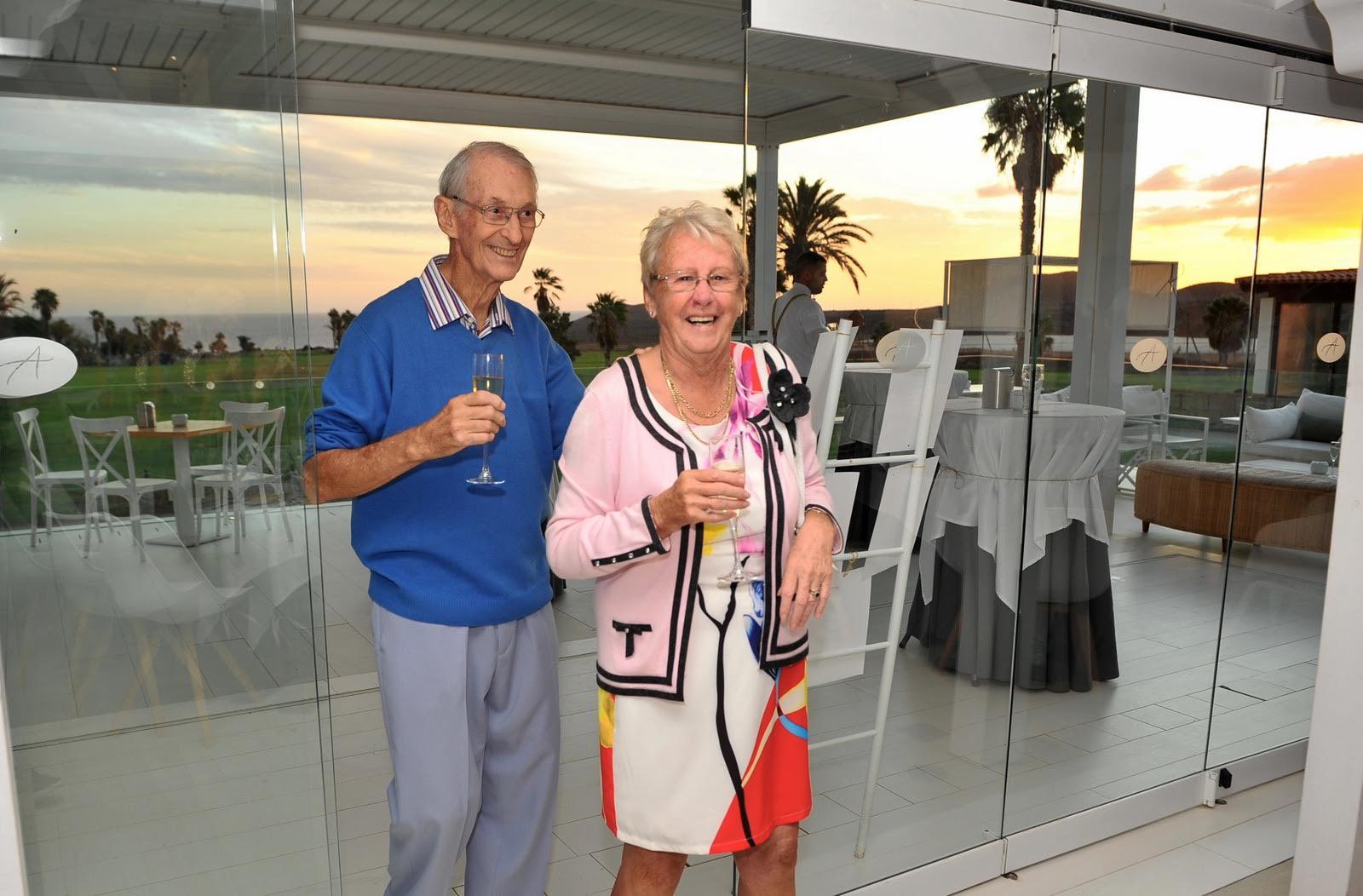 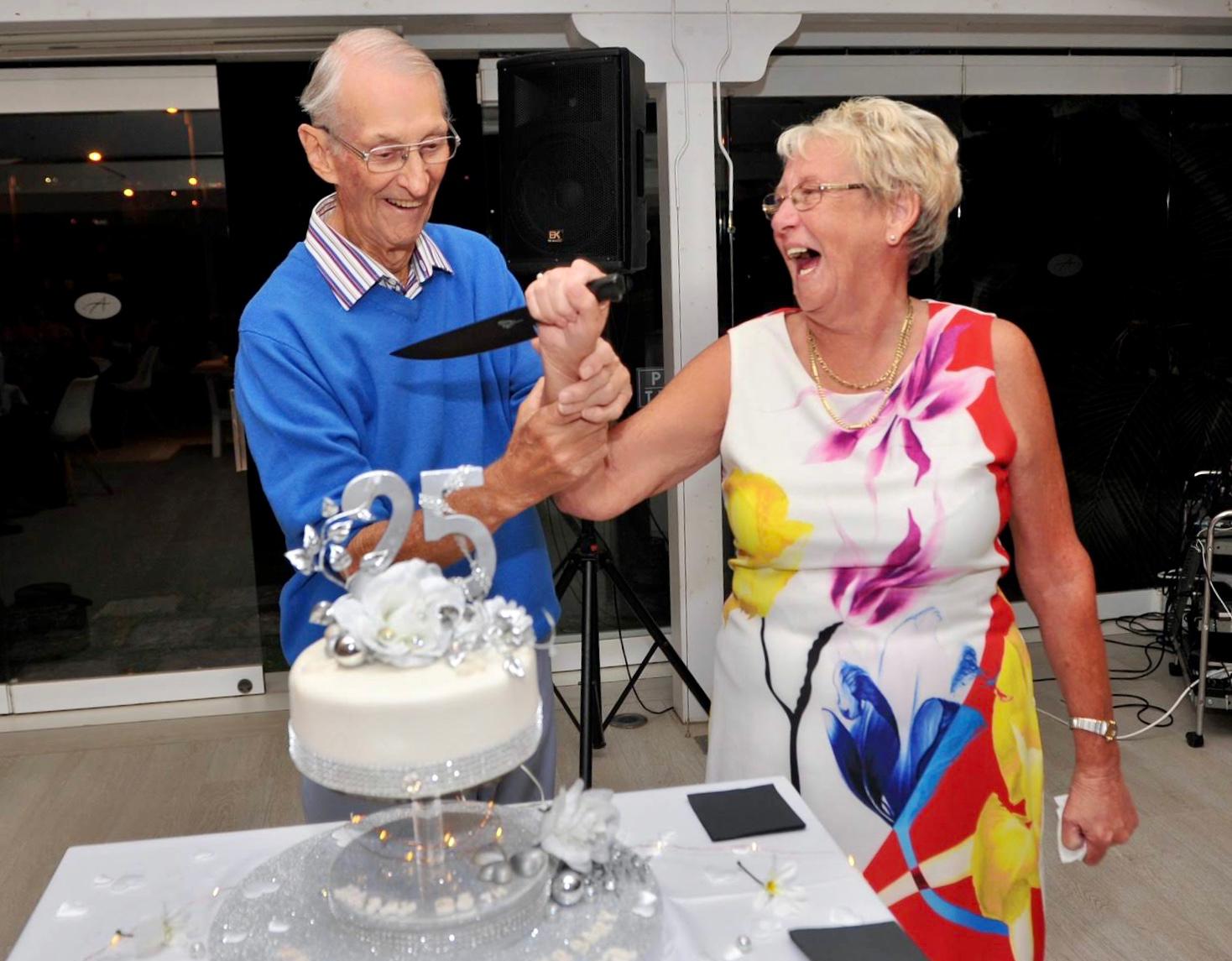 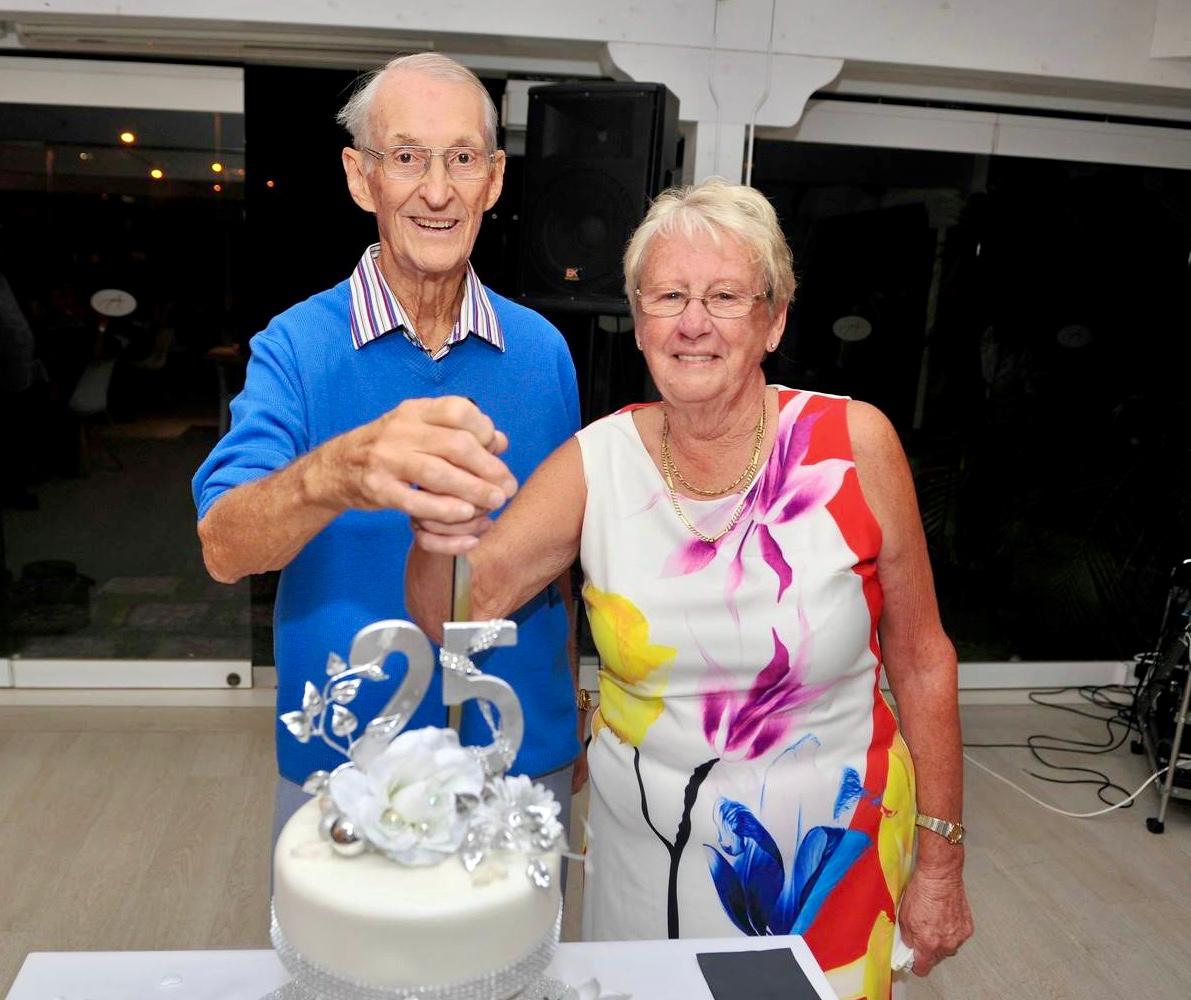 More in this category: « Maintenance Works - Spring 2022 Eva Sanz, Protagonist of the Month »